Myntra is an Indian fashion e-commerce company headquartered in Bengaluru, Karnataka, India. It was established by Mukesh Bansal along with Ashutosh Lawania and Vineet Saxena. Myntra sold on-demand personalized gift items. It mainly operated on the B2B (business-to-business) model during its initial years.

Between 2007 and 2010, the site allowed customers to personalize products such as T-shirts, mugs, mouse pads, and others. In 2011, it began selling fashion and lifestyle products and moved away from personalisation. By 2012 it offered products from 350 Indian and International brands. The website also launched the brands Fastrack Watches and Being Human.

In 2014, it was acquired by Flipkart in a deal valued at ₹2,000 crore (US$280 million). The purchase was influenced by two large common shareholders, Tiger Global and Accel Partners. Myntra functions and operates independently. It continues to operate as a standalone brand under Flipkart ownership. It focuses primarily on “fashion-conscious” consumers. In 2014, it’s portfolio included about 1,50,000 products of over 1000 brands, with a distribution area of around 9000 pin-codes in India.

How does Khareedhi pay Cashback? 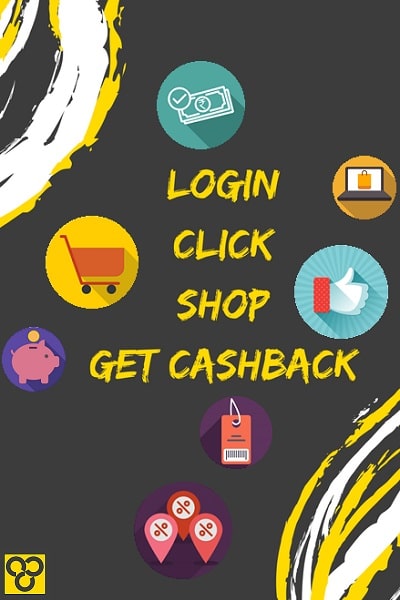